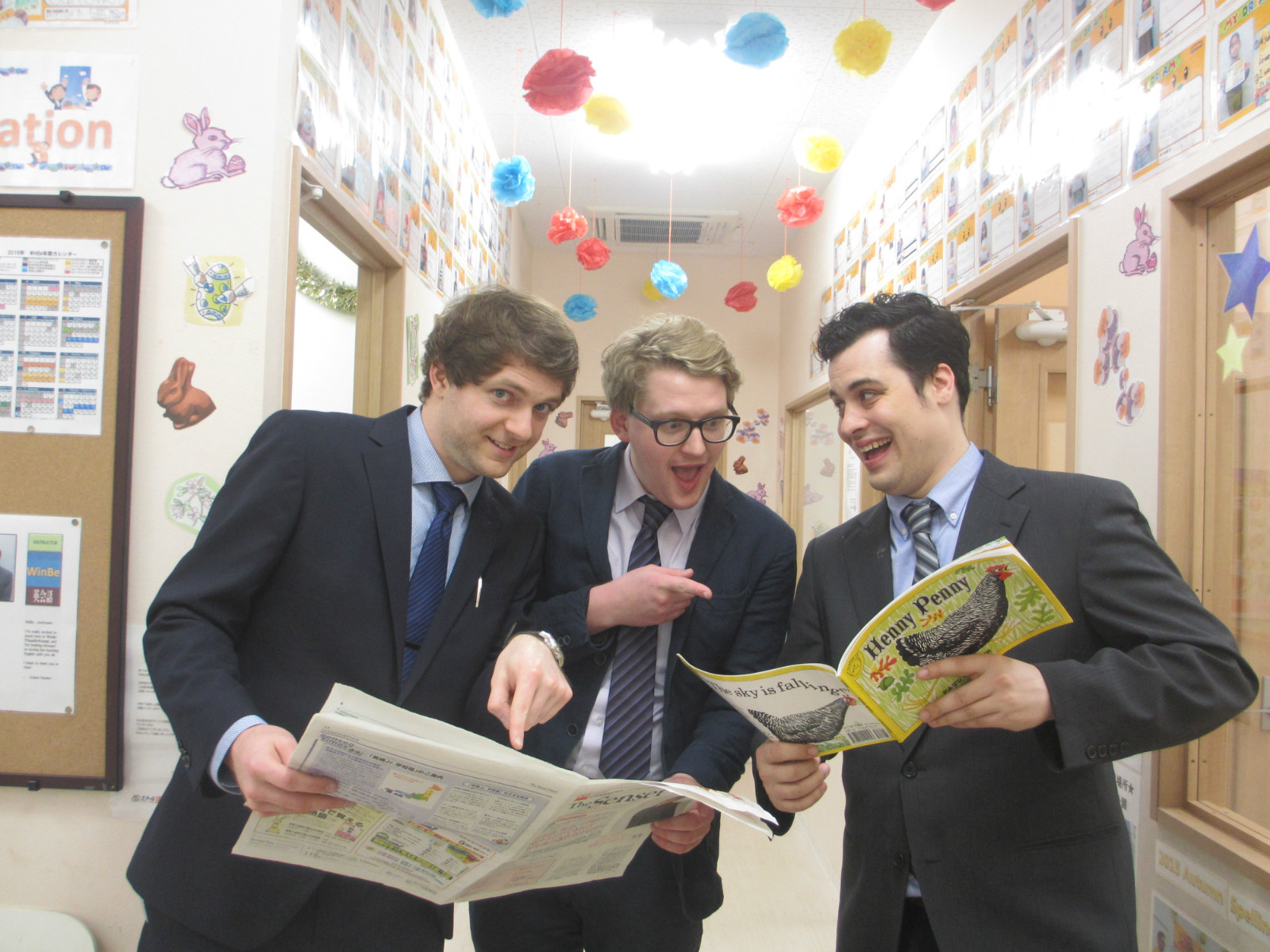 An English School refers to a school or institution where English is the ‘primary medium of imparting education’ to students in all subjects; this may also be the case where English is not the first language or the ‘mother tongue’ of the students.

The spread of English around the world is associated with the rise of the British Empire. From its original homeland in the lowlands of Scotland to the rest or Ireland and Great Britain, the use of the English language spread far and wide increasing the cultural and economic influences of countries especially since the times of the World Wars.

Once English left the shores of the British Isles, it travelled quickly to the Commonwealth Countries such as Canada, Australia and large parts of Asia where the British Empire extended to.

Under Section 92 of the Canadian Constitution, education is a matter under provincial control. Large parts of Canada were occupied by French-speaking Europeans. During the 19th and 20th century, the English-only education laws culinated in the Manitoba Schools Question 1896 and Ontario Regulation 17 in 1912, which were strident against French and other European minority languages. Canada adopted official bilingualism in 1969 where English and French found their places, but for most part English remains the predominant language of education.

The Parliament of England passed the Laws in Wales Acts 1535-1542 annexing Wales as part of the English Kingdom; These laws are collectively referred to as ‘Acts of Union’.

In Ireland, the ‘Royal Schools’ proclamation by James I in 1608 was done with the intent of setting up on free school in every country for educating the youth in learning and religion.

Between 1494 and 1698 the Scots Parliament passed nearly ten acts to legislate and establish English among the aristocracy first and spread it down to all ranks of people.

The Charter Act of 1813 decreed that English as a language would be included in the Indian education system for students to learn although strictly not enforcing it as a replacement for existing indigenous languages. It was anticipated that English would continue to exist with other studies to reinforce moral laws and ethical values.

In South Africa, the Dutch Reformed Church Elders established the earliest European schools in the late 17th century in the Cape Colony to minister biblical instruction as a necessary requisite for church confirmations. Basic literacy abilities and math skills were taught in rural areas but by 1799, British mission schools had propagated with the arrival of the early delegation of the London Missionary Society.

Elsewhere, with the spread of English as the dominant language for learning and working, orthodox believers and fanatic opposers of the language fostered trouble by resisting the use of English in schools and teaching places; however, by the turn of the 21st century English has found a premier place in all countries not only as a medium of education but as the large spoken language even as ethnic and minority languages ​​flourish.

Business
We use cookies on our website to give you the most relevant experience by remembering your preferences and repeat visits. By clicking “Accept All”, you consent to the use of ALL the cookies. However, you may visit "Cookie Settings" to provide a controlled consent.
Cookie SettingsAccept All
Manage consent